After discussion at the group as to what type of events and activities they would like to get involved in, it was decided that for our first outing, we would go ten pin bowling! Something that everyone could join in and enjoy.

As anyone who has served will know, this is a popular pastime in the armed forces with many bases (especially RAF) having their own small bowling alleys.

So, a group of us recently went along and spent an afternoon at the MFA Bowl in North Shields. It started out as a bit of a laugh but very quickly became competitive between the army, navy and air force, as it would do!

Fortunately, the RAF prevailed as there was a lot of banter from the other services trying (very unsportsmanlike) to put us off!

But, it was a good day out with a lot of laughs and we have decided between us that we will try to make this a regular event.
Watch this space for further developments. 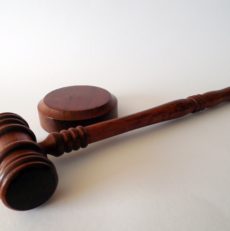 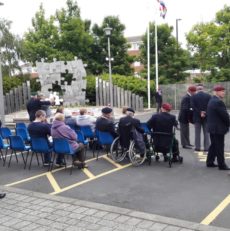 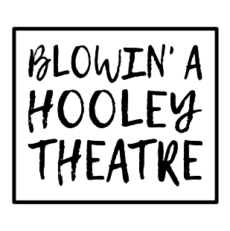